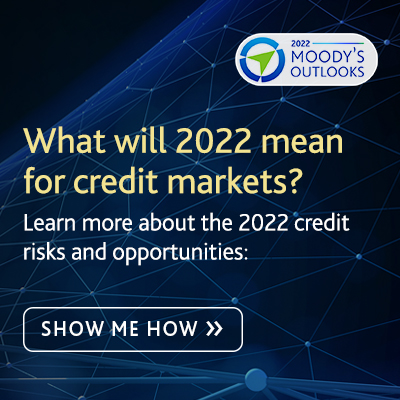 Stephen Long is a Managing Director co-responsible for Moody’s global bank ratings. He is based in Hong Kong and primarily focuses on bank ratings in the Asia Pacific region. He is also responsible globally for Moody’s ratings of non-bank financial institutions. Stephen has a long career in Asia.

Before joining Moody’s in 2010, he worked as the head of J.P. Morgan's Asia rating advisory team, and before that, he headed the firm's Asia credit research team. As well as managing the overall team, he was responsible for its research on Asian banks.His experience also includes senior positions at other leading financial institutions,and he began his career as a banking regulator at the Bank of England. He has worked in London, Paris, Hong Kong and Tokyo.

Stephen is a graduate of the University of Oxford, where he read Philosophy,Politics and Economics.

Michael Rohr is a Senior Vice President and member of the Financial Institutions Group. Based in Frankfurt, he is responsible for Moody’s ratings for a variety of large financial institutions – including the investment banks – in Switzerland and Germany. Michael joined Moody’s in March 2012.

Maria Cabanyes is a Senior Vice President and the Team Coordinator in the EMEA Financial Institutions Group for Spain and Portugal, in addition to which she is lead analyst for the larger financial institutions in Spain.

Ms Cabanyes joined Moody’s London-based banking team in December 1992, since when she has followed banks as lead analyst, as well as in Spain, in the Nordic region, Portugal and in Latin America. Ms Cabanyes has also served as Regional Credit Officer Moody’s Banking and Finance rating teams in EMEA for ensuring compliance with existing rating methodologies, supporting the development and implementation of analytical initiatives as well as facilitating global rating consistency.

Prior to joining Moody’s in 1992, Ms Cabanyes was an equity analyst at Iberagentes (Spain). Ms Cabanyes has a Bachelor Degree in Business Administration and MSc in Finance from Colegio Universitario de Estudios Financieros (CUNEF) Madrid.

Eugene Tarzimanov is a Vice President–Senior Credit Officer for the Financial Institutions Group in Asia. Based in Singapore, he is the Lead Analyst for banks in Southeast Asia, including Singapore, Malaysia, Vietnam, Sri Lanka and Bangladesh.Eugene is also responsible for coordinating banking research across Asia Pacific,and actively represents Moody’s to regulators, investors and the media on analytical and methodological views.Eugene moved to Singapore from Moody’s Moscow office, where he covered the argest banks in Russia, as well as financial institutions in Europe and the Middle East.